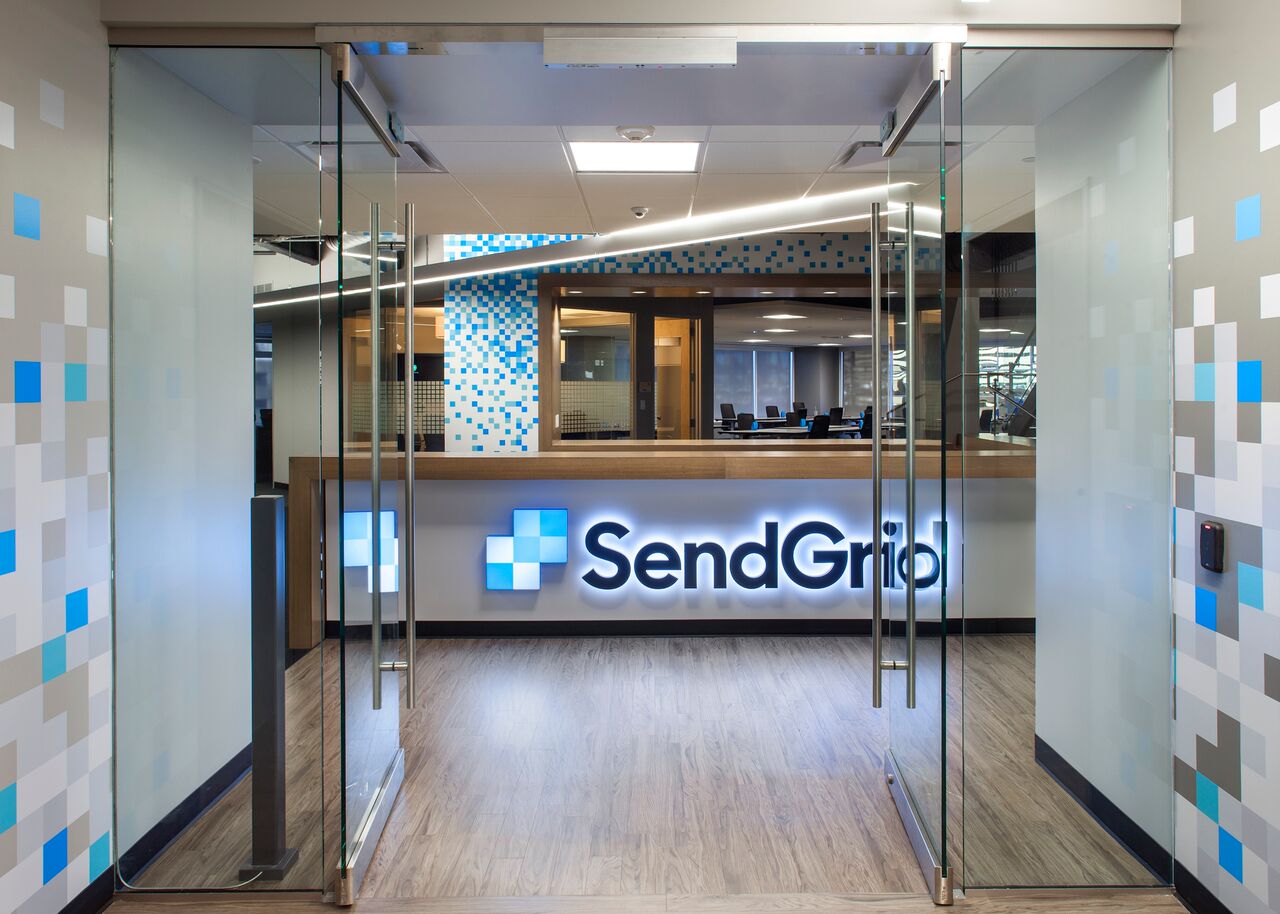 Written on
January 4, 2023
in
Radio Interview 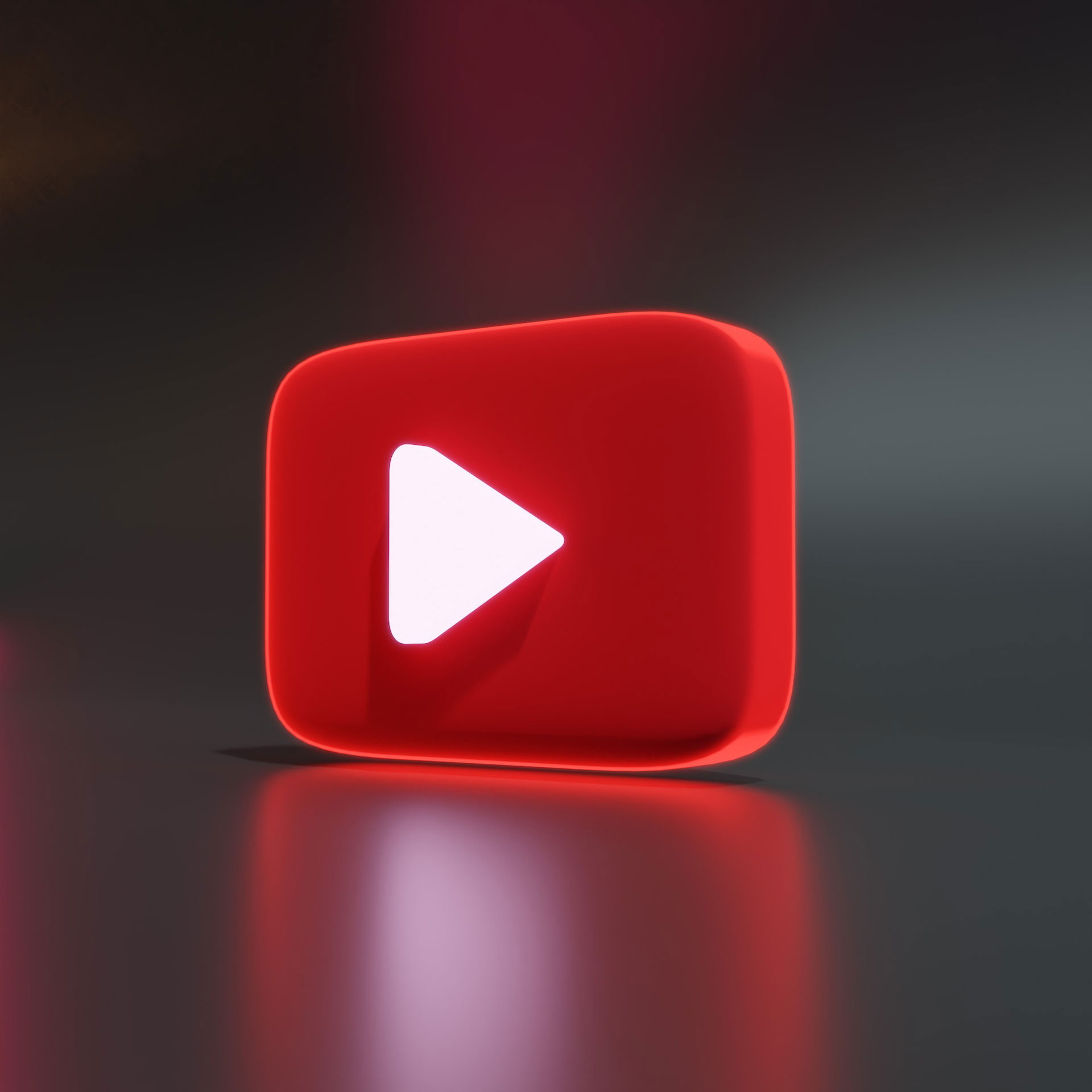 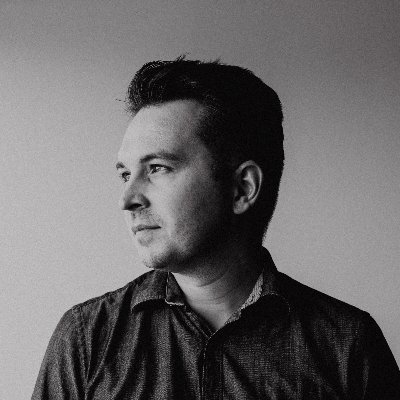 Alan Bovik received the 2022 IEEE Edison Medal “for pioneering high-impact scientific and engineering contributions leading to the perceptually optimized global streaming and sharing of visual media” at the 2022 IEEE Vision, Innovation, and Challenges Summit (IEEE VIC Summit) and Honors Ceremony on Friday 6 May in San Diego.

Professor Al Bovik (HonFRPS) holds the Cockrell Family Endowed Regents Chair in Engineering at The University of Texas at Austin, where he is Director of the Laboratory for Image and Video Engineering (LIVE). He is a faculty member in the Department of Electrical and Computer Engineering, the Wireless Networking and Communication Group (WNCG), and the Institute for Neuroscience. His research interests include digital television, digital photography, visual perception, social media, and image and video processing.

His work broadly focuses on creating new theories and algorithms that allow for the perceptually optimized streaming and sharing of visual media. The outcomes of his work have the benefits of ensuring the visual satisfaction of billions of viewers worldwide, while substantially reducing global bandwidth consumption.

He has published over 1,000 technical articles in these areas and holds several U.S. patents. His publications have been cited more than 120,000 times in the literature, his H-index is above 120, and he is listed as a Highly-Cited Researcher by The Web of Science Group. His several books include the The Handbook of Image and Video Processing (Academic Press, 2000, 2005), Modern Image Quality Assessment (2006), and the companion volumes The Essential Guides to Image and Video Processing (Academic Press, 2009). 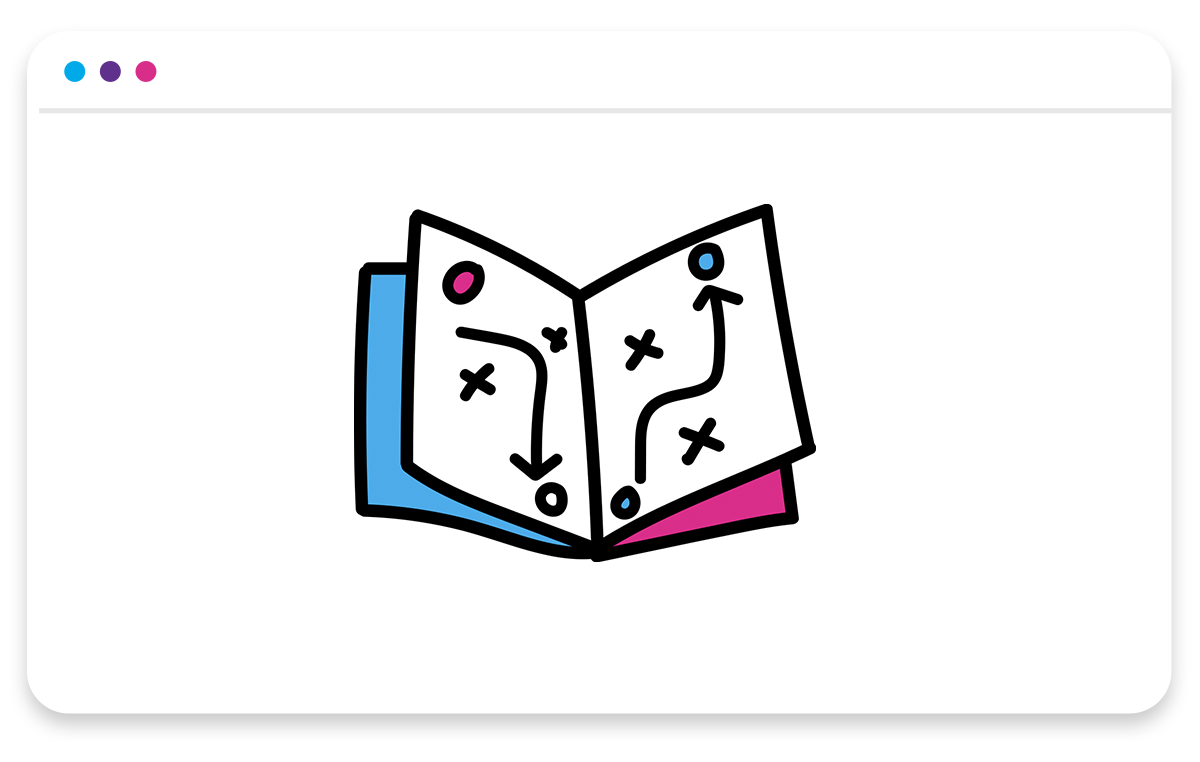 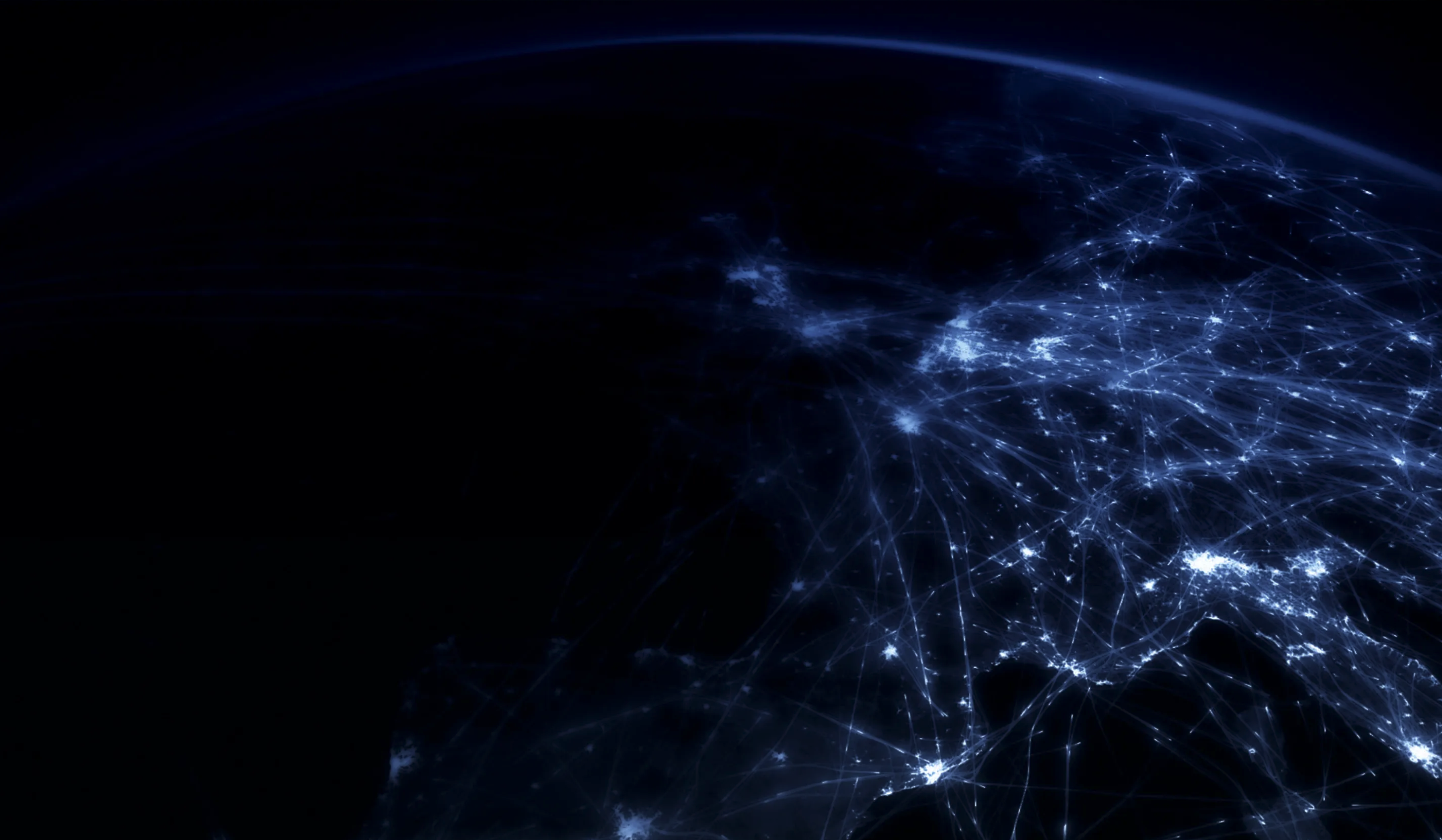 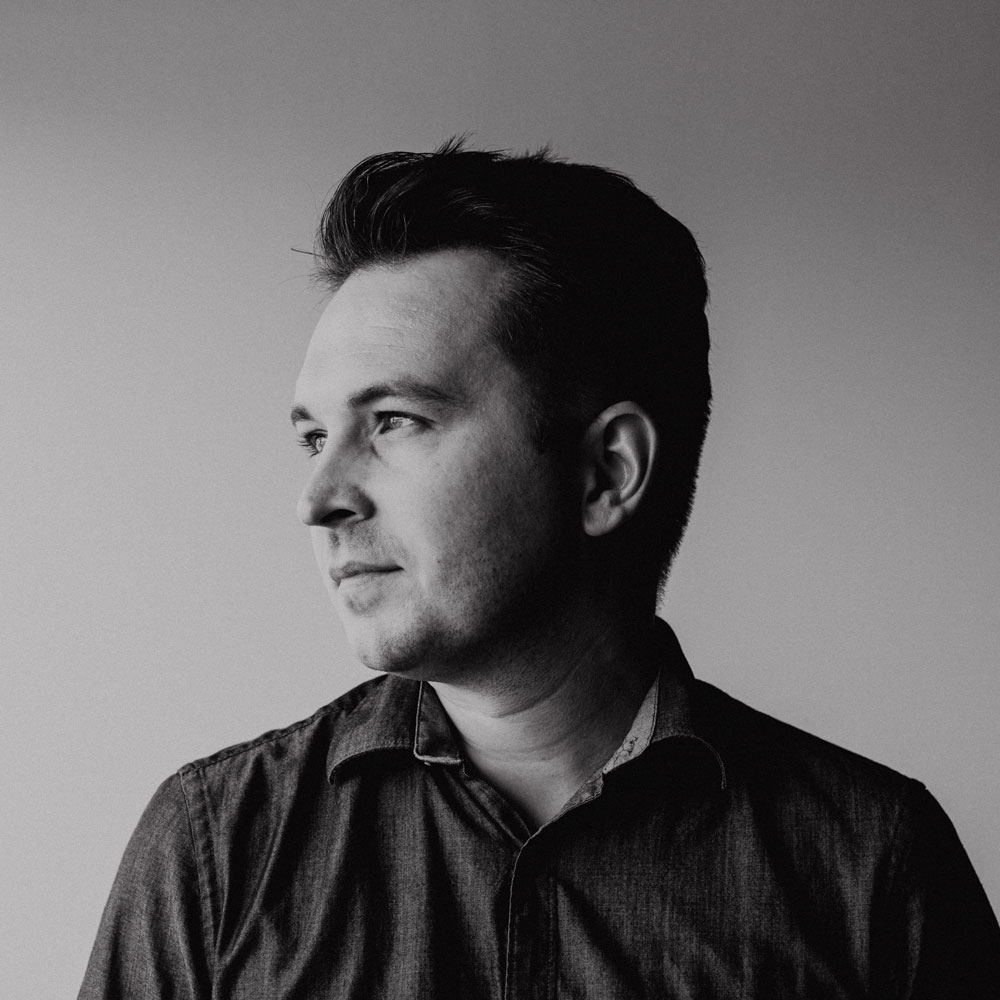